Steve Wall from The Stunning & The Walls will host a discussion on the dark art of mastering with guests Richard Dowling and Fergal Davis (more TBA).

The world of mastering is a confusing, murky terrain of different requirements for an increasing number of formats. Artists want their music to sound epic in a large club or venue, but also on the car stereo and the dreaded iPhone mix.  This workshop is a must for any musician releasing music in the modern age on any format.

Over 30 years as a dedicated mastering engineer, Richard Dowling is one of the most experienced audio engineers in Ireland. With the only purpose-built hardware-based mastering room in the country in his native Limerick, Wav Mastering is a tour de force both in Ireland and internationally. Previously, Dowling was house engineer for Pete Waterman’s PWL standalone mastering facility Transformation in the Stock Aitken Waterman hit machine domain working with Simons Cowell and Fuller and acts as diverse as Kylie Minogue, Napalm Death, Suede and Westlife. From the current base, acts such as Jape and SOAK have been Choice Award winners and the diversity continues from Beoga to Christy Moore to Pillow Queens to The Rubberbandits.

Fergal Davis has had a long career as a recording and mixing engineer, and has been mastering records since 2001.He started as a bassist in numerous bands and soon found out that his heart lay in the studio. He started learning his craft at the Sound Training Centre, Dublin, and spent many years subsequently working in numerous Dublin studios, especially within Sun Studios and Apollo Studios in Temple Bar.  His mastering credits include Sinéad O’Connor and Muse and countless clients from all genres of music from the past two decades. The fact that artists return to his studio again and again is testament to his talent and professionalism in mastering.

More guests from the world of vinyl and mastering  to be announced. 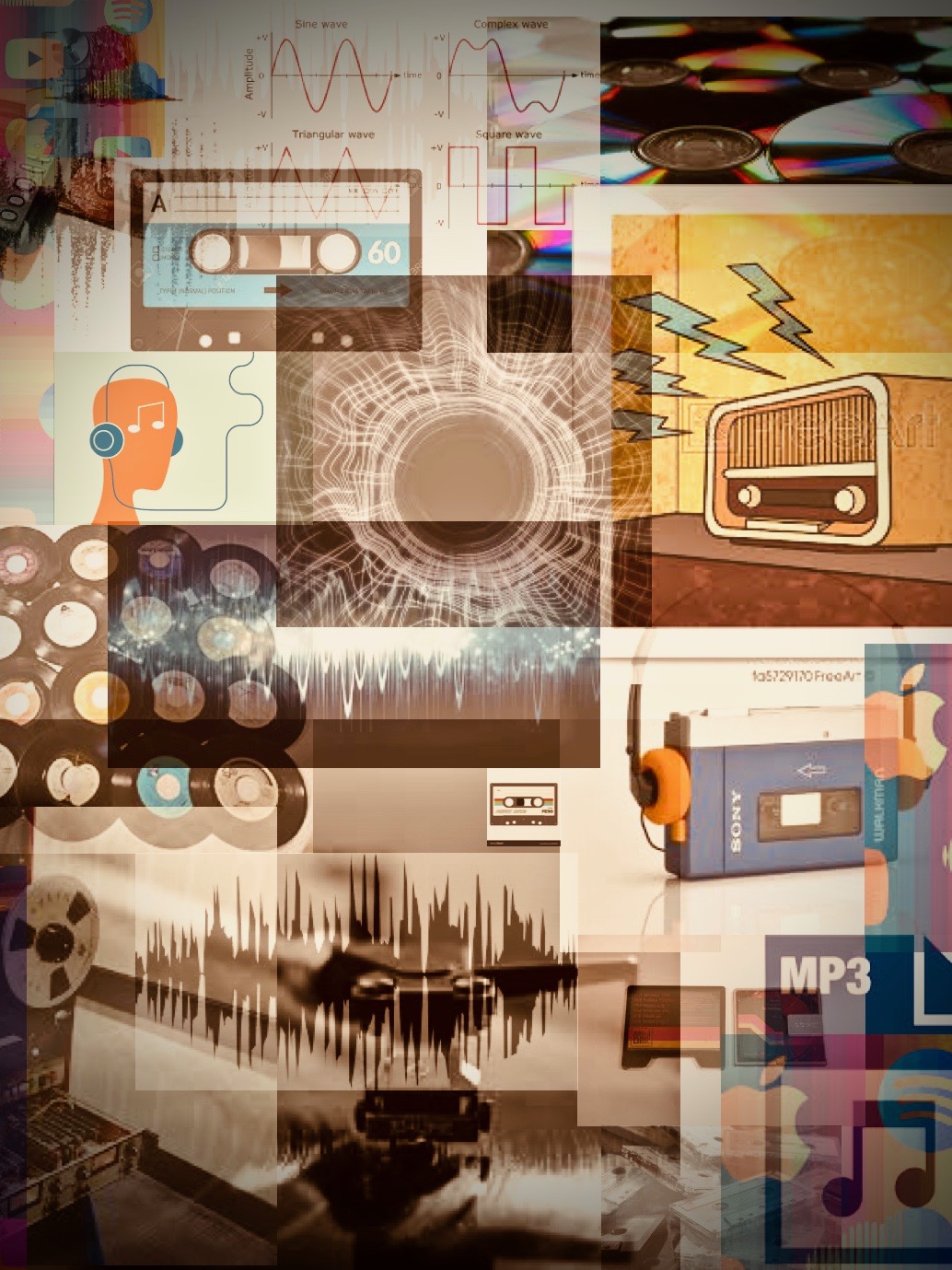